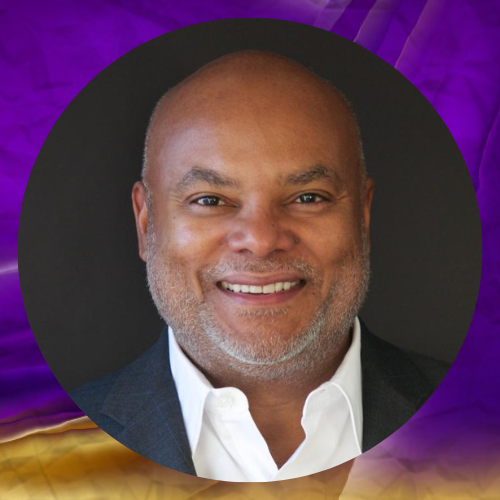 Lloyd Carney currently leads Carney Technology Acquisition Corp II, a SPAC, which raised $400M. The company focus is Technology Acquisitions. CTAC I raised $200M and resulted in the acquisition of Grid Dynamics, a Nasdaq listed company, which is up 300% in 18 months.
Previously, he was the former Chief Executive Officer of Brocade Communications, a leader in Data center and networking solutions, and a member of the Brocade Board of Directors.

Before joining Brocade, Lloyd was CEO and member of the board of directors at Xsigo Systems, a technology leader in the data center virtualization market with solutions for cloud computing and software-defined networking. Previous to that, he was CEO of Micromuse, Inc., a networking management software company that became an integral part of the IBM Tivoli framework. Lloyd also has extensive experience in the IP networking industry. He served as the chief operating officer at Juniper Networks where he oversaw the engineering, product management, and manufacturing divisions.

Lloyd also served as President of the core IP, wireless Internet, and the enterprise divisions at Nortel Networks, which generated multi-billion dollars in revenue.
Lloyd holds a Bachelor of Science degree in Electrical Engineering Technology and an Honorary PhD from the Wentworth Institute of Technology. He, also, earned
a Master of Science degree in Applied Business Management from Lesley College in Cambridge, Massachusetts. He serves on the following Boards: VISA
(BOD/Audit Committee Chair), Nuance (BOD/Chairman of the Board), Vertex (BOD/Audit Committee), and GRID Dynamics (BOD/Chairman of the Board).

Lloyd has been involved in various philanthropic efforts in Jamaica, South Africa, and Haiti. (www.carneyglobalventures.com) He recently built a home
In Montego Bay with a small working farm. He looks forward to spending more time in Jamaica with his family.