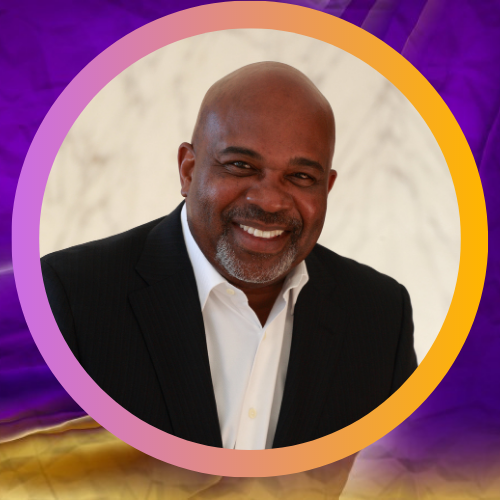 Prior to starting Riverwood Capital, he spent over 25 years developing technology and building technology-oriented businesses. He also served as Chairman and CEO of Aptina Imaging a semiconductor company that was sold to ON Semiconductor.

From 1996 to 2007, Dr. Brathwaite served as the Chief Technology Officer at Flextronics, where he oversaw the launch and growth of several of Flextronics’ largest business units, including an innovative push into product development.
He started his career at Intel before leaving to become a founding member of nChip where he was responsible for the development of industry-leading advanced multi-chip module assembly processes.