Born in Port-of-Spain, Trinidad and Tobago, Ainsley Gill, will receive the Trailblazer Award. Gill is founding member, Group Chief Executive Officer, and Director of the NiQuan Energy, LLC (NiQuan). He also serves on the NiQuan Energy Trinidad Limited Board of Directors. NiQuan is the first commercial small-scale GTL plant of its kind in the world and the first operational plant of its kind in the Western Hemisphere.
Ainsley Gill is an energy industry veteran and seasoned entrepreneur with more than 20 years’ experience in various sectors such as international government relations, financing, business development, information technology and management consulting. Ainsley is not only a pioneer in the energy sector, but he has also served as the Foreign Registered Agent for the Government of the Republic of Trinidad and Tobago in the United States. Ainsley also served as the lead development consultant to RWE Supply and Trading and Excelerate Energy in the development of a major natural gas downstream facility and as a principal consultant to BPTT in the promotion of the Trinidad and Tobago/ U.S.A. strategic energy partnership. 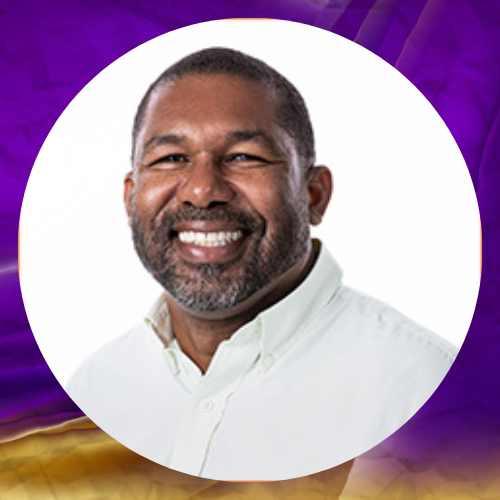 Although he migrated to the United States during his youth, much of Ainsley’s professional career has been centered around supporting Trinidad and Tobago on the international stage. It is in this vein that Ainsley founded NiQuan, a company specializing in the development and operation of small to medium scale Gas to Liquids (GTL) projects. Its inaugural project, NiQuan GTL, is in Pointe-á-Pierre, Trinidad and is 100% locally staffed. Garnering support in the Caribbean financial markets, the project is financed from both local and regional banks and investors.

Outside of the Caribbean, Ainsley worked extensively in the Economic Community of West African States (ECOWAS) region and served as the principal development consultant to state-owned gas company, Sonagas, G.E. of Equatorial Guinea. There, he advised on the collection, transformation, and commercialization of all its’ liquefied natural gas (LNG) interests and led negotiations to increase Sonagas’ equity interest in the Alba field. Ainsley is changing the face of an industry making Trinidad and Tobago, and ultimately the Caribbean, a significant player in the future of clean energy.