Eric Adolphe, CEO of Forward Edge-AI, Inc., SBIR, SkillBridge, and Microsoft for Startups Pegasus Company.
Derived from Haitian heritage, he is a technology-savvy executive with over thirty years of success building high-growth firms focused on mission impact, revenue, and margin attainment. Eric leverages expertise in deep technology including Artificial Intelligence/Machine Learning, Quantum Encryption, and Blockchain/Distributed Ledger Technology to solve complex social, public safety and national security challenges. As PI under a NASA Small Business Innovative Research, Eric developed a data analytics solution designed to facilitate the interpretation of large volumes of data that can be retrieved from distributed sources to provide a highly efficient method to extract causal factors underlying aerospace mishaps attributable to human factors. Each source providing data on aerospace mishaps was modeled as an information retrieval system. A uniform identification scheme – based on a uniform resource identifier (UFI) made up of descriptors from a controlled set – would be used to encode the ‘raw data’, thus insuring comparability in data reports from different sources. 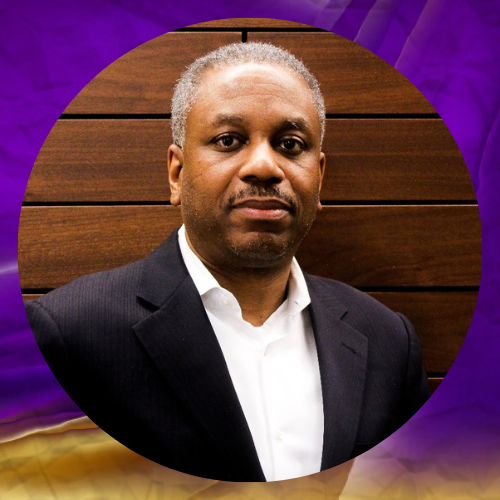 Eric has led cross-disciplinary R/R&D teams (biology, computation, chemistry, engineering, psychology) of typically 3 to 28 researchers on 25 SBIRs over his career. Eric’s products have been installed in every air traffic control facility in the US. And Eric’s EPIC SBIR won NASA’s Most Innovative SBIR Software Product of the Year award. As a result, Eric received one of NASA’s highest civilian commendations, and is one of 11 Black American honorees at the National Inventor’s Hall of Fame. EPIC is in use today by the commercial space launch industry. Eric also developed a DNN to detect aircraft in high clutter radar images (ASDE-X radar), under Phase I/II SBIR projects for the DOT/Volpe Center. Full key personnel resumes and publications are provided in Volume 5.

“Innovation is the outcome of a habit, not a random act” quotes Dr. Claire Nelson (Founder and President of the Institute of Caribbean Studies) “Eric has left a trail of innovation in whatever he does, and he deserves to be honored for it” continue Dr. Nelson.