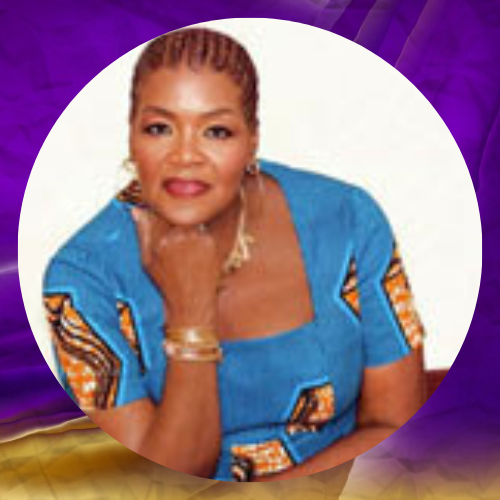 Dr. Carole Boyce-Davies is Professor of Africana Studies and English at Cornell University. Her most recently published book is Black Women’s Rights. Leadership and the Circularities of Power, 2022. She also published Caribbean Spaces. Escape Routes from Twilight Zones, which was long-listed for the OCM-BOCAS Prize, dealing with the issue of internationalizing Caribbean culture. Born in Trinidad and Tobago, she is the author of the prize-wining Left of Karl Marx. The Political Life of Black Communist Claudia Jones (Duke University Press, 2008) and Black Women, Writing and Identity: Migrations of the Subject (Routledge, 1994). 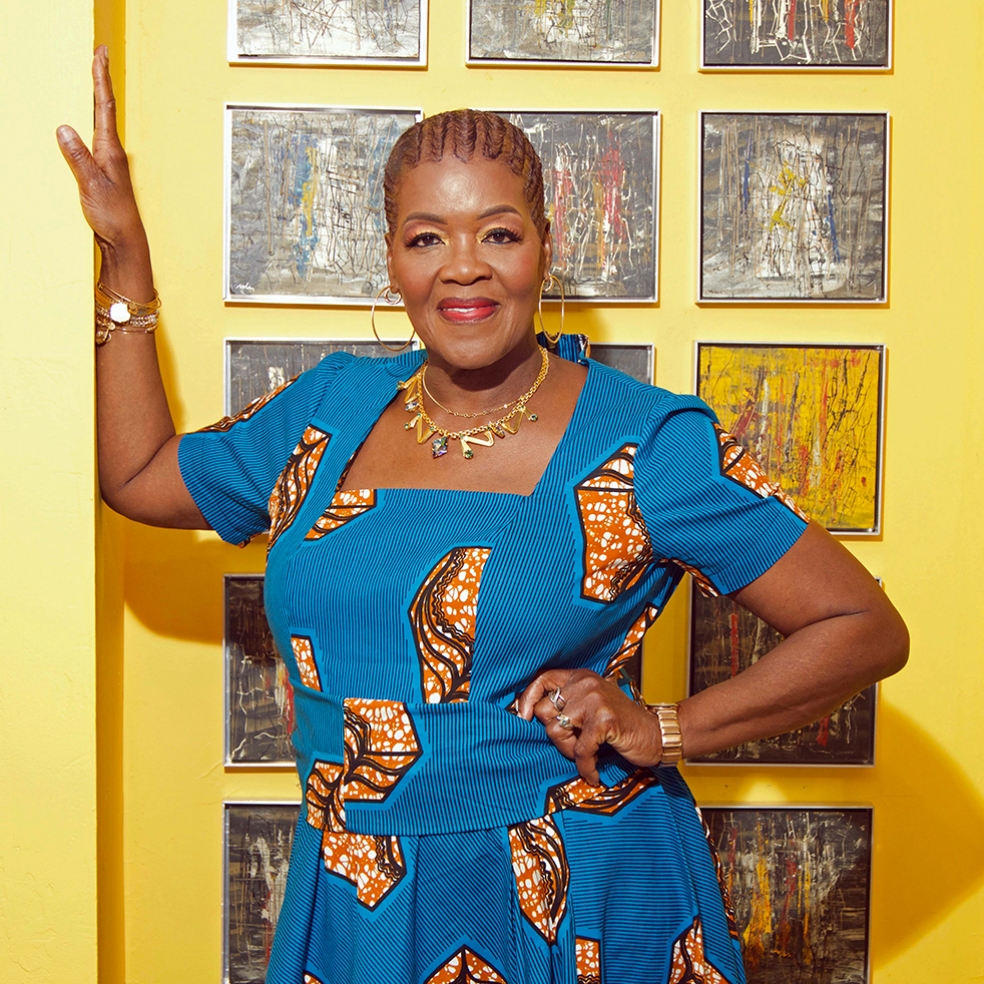 Her work specifically on the African diaspora include co-editorship of The African Diaspora: African Origins and New World Identities (with Ali Mazrui and Isidore Okpewho, Indiana University Press, 1999); Decolonizing the Academy. African Diaspora Studies (Africa World Press, 2003) and serving as the general editor of the 3-volume The Encyclopedia of the African Diaspora (Oxford: ABC-CLIO, 2008).

PROFESSORSHIP & AWARDS
Dr. Carole Boyce-Davies was appointed the Frank H.T. Rhodes Professor of Humane Letters at Cornell University, July 2020, a professorship named after the 9th and longest serving president of Cornell. Carole Boyce-Davies has held distinguished professorships at several other universities such as the Herskovits Professorship at Northwestern University (2000) and was appointed to the Kwame Nkrumah Chair at the University of Ghana, Legon (2015).

She has also been the recipient of The Franz Fanon Lifetime Achievement Award from the Caribbean Philosophical Association and the Distinguished Africanist Award from the New York State African Studies Association.
She is a leader in the field of educating the next generations to understand the nature of our connections. Boyce Davies credits Howard University, where she earned her master’s degree in African studies in 1974, with exposing her to a variety of Black historians and literary giants. ﻿She sprinkles her conversations with references to Black literary icons such as Toni Morrison and Audre Lorde about scholar-activists, though she prefers the term “radical intellectuals.”

“I often tell people I live the Diaspora,” she remarks. “I was born in Trinidad & Tobago, studied in the United States, studied in Nigeria, had a Fulbright in Brazil, did research in the U.S., Brazil, Africa, India, China and the U.K., so I am truly international.” Her advice to young scholars and professors is based on that precept. “Maintain your integrity. Don’t feel that you must compromise your political positions in order to make it up the ladder. In fact, I have found that the people who do that usually end up destroyed,” she asserts. “But you have to be strategic, and you have to demonstrate that you have done intellectual work on a national level.”

“Scholars like Professor Carole Boyce-Davies who excavate hidden narratives are creating the foundations we need to decolonize the future” said Dr. Claire Nelson (Founder and President of the Institute of Caribbean Studies)