Josanne Francis was born and raised in the twin-island Republic of Trinidad & Tobago. Josanne Francis is an internationally known steelpan performer and music educator. Her music delivers that special ‘extra’ that separates her from even the greats, and catapults listeners into a unique and exceptional place.

With hands that seem to float like the wings of a butterfly with a ‘wand-like’ touch, her music is not devoid of power when needed. Ms. Francis’ music blends together and draws influences from traditional Calypso music, Jazz, Indian, Funk, Rock, and Classical music- a unique mix which is not typical for the instrument. Josanne has performed at venues such as the Kennedy Center, Carnegie Hall, and Strathmore Music Center; and has appeared as a guest artist at festivals and universities across the United States and internationally, including the San Juan Conservatory of Music, San Juan Puerto Rico and the Port-au-Prince International Jazz Festival, Haiti. 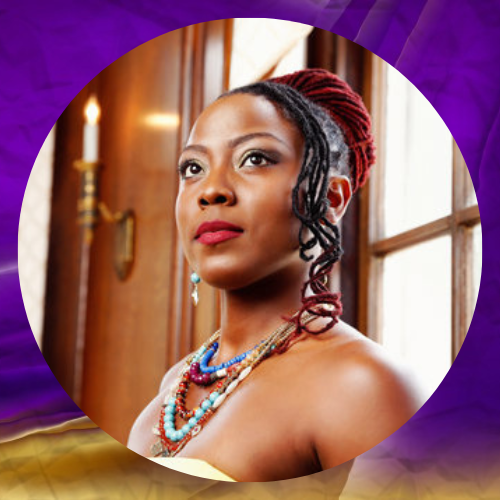 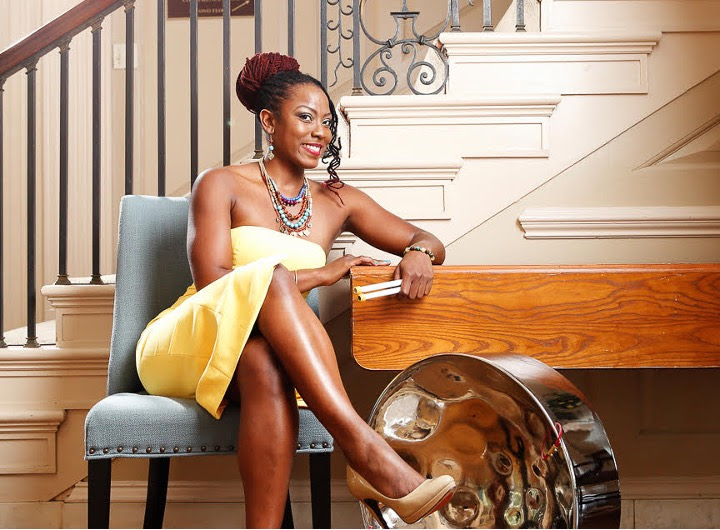 Josanne served as one of 6 Artists in Residence at Strathmore for the 2017-2018 season. She currently runs her very own educational steelpan program Steel on Wheels. Francis attended the University of Southern Mississippi where she gained her Bachelor of Music Education, she also attended the Northern Illinois University where she got her Master of Music, and she is currently pursuing a Ph.D in Music Education at the University of Maryland.